In light of the continued uncertainties about the extent to which travel and events will be possible in the fall, we’re leaving the format of the conference open for the time being. One of our key goals with ELM was to foster the interdisciplinary community of people doing experimental work related to meaning, and a physical meeting would have clear advantages in this regard. So even if there may only be slight hopes for physical events in the fall, we’re not ready to rule that option out entirely.

However, we also don’t think that postponing this first instance of ELM further makes much sense. Therefore, we are making these new dates firm, and are preparing for the possibility that the conference may have to be held virtually, either in part or in its entirety.

We are aiming to finalize the decision on the details of the format in June.

In the meantime, please don’t hesitate to reach out if you have any questions or concerns!

We are excited to announce the first Experiments in Linguistic Meaning (ELM*) conference to be held at the University of Pennsylvania (or virtually, depending on what’s possible in the fall) on September 18-20, 2020. The conference is dedicated to the experimental study of linguistic meaning broadly construed, with a focus on theoretical issues in semantics and pragmatics, their interplay with other components of the grammar, their relation to language processing and acquisition, as well as their connections to human cognition and computation. It aims to include representation of linguistic, psychological, logical, philosophical, social, developmental, computational, as well as cross-linguistic and cross-cultural perspectives.

The experimental study of meaning in language draws on a broad spectrum of disciplines, topics, and methodologies, and ELM reflects this diversity in its scope. We plan to hold ELM biennially to foster the interdisciplinary study of meaning, and to create a community of scholars that might not otherwise meet and interact with each other with regularity. We encourage researchers from around the world to submit their recent work to ELM1, and to attend in order to discuss the latest theories and data in the cognitive science of meaning broadly construed.

The University of Pennsylvania is home to a vibrant interdisciplinary community that studies language and meaning across several departments. ELM acknowledges support from Penn’s Integrated Language Sciences and Technology (ILST) Initiative; mindCORE, Penn’s hub for the integrative study of the mind; and Penn’s Department of Linguistics.

Philadelphia is a UNESCO World Heritage City with great history, culture, restaurants and museums. Most major points of interest are within walking distance of the conference location.

*By coincidence, two conferences with the acronym ELM were conceived of at the same time. If you’re looking for our friends at the other ELM, click here: Expression, Language, Music (ELM 2020) 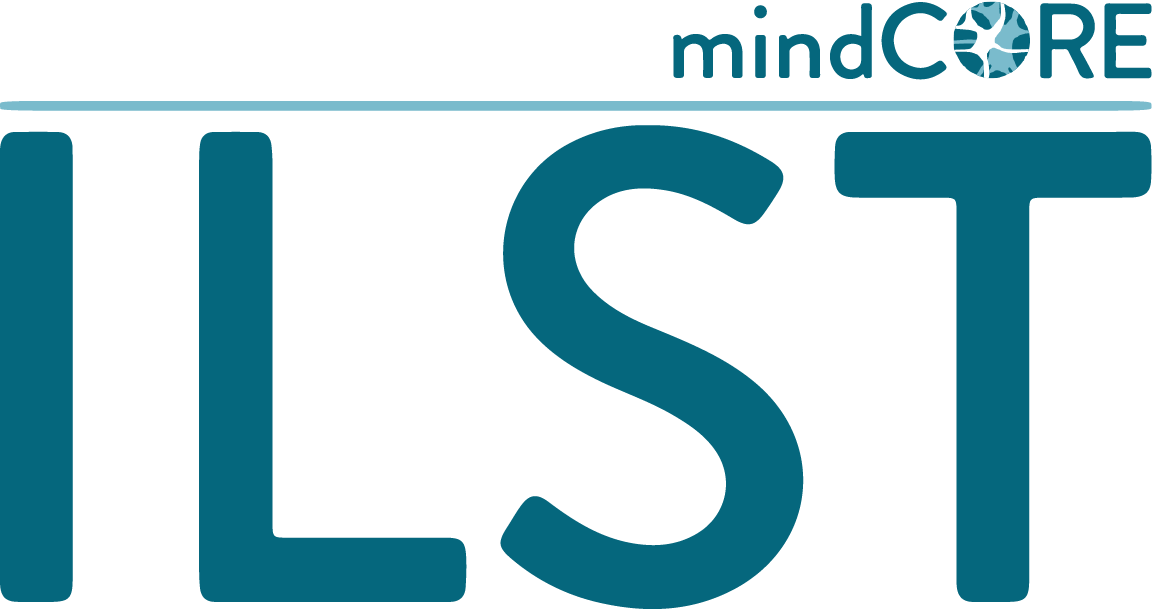